What is the benefit of being most intelligent species on earth if we live same life as animals do? What we achieved in last 10, 000 years is nothing compare to what we could have achieved if every human had contributed equally.  Just look at the below pictures and think, how many Einstein and Newton’s we have lost.

Why Creator gave us so much intelligence if he wanted us to live like this? No true religion can degrade humans to this level. A true religion must teach us how to live an organised, progressive, purposeful, meaningful and happy life. It should treat everyone equal. No slavery, no caste system, no difference between black and white. When Creator created everyone, there should not be any difference. All humans must be treated equal.

Present population of earth exceeds seven billion. How many persons do you know? If you are well-informed and socially and politically active, you might know maximum of 1000 persons by name and recognise their face too. What about other 6.9999 billion people? Are they live on some other planet?

World knows only those people who are famous and those who achieved something in their life. We all have equal potential to grow and to succeed in life, however, only few of us dare to take calculated risk. Still few dream and think big. And least of us never give up. They are those who change the world.

Human mind has tremendous power. We only need to realise it, focus on it and channelized it in right direction. You can change the world. You just need to believe in your capabilities. A wise man is one who has full control of himself. Before knowing other things, you must know yourself. You can do whatever you want to do. Believe in yourself and think before acting. Do not wait for tomorrow to start anything. Do it now. First plan it and then execute your plan.

Nothing is impossible for a determined person. Never underestimate yourself. Never be afraid of challenges life throws towards you. Only tough situation brings out best of you. Treat every problem as an opportunity.

Human beings are superior to all creatures, because of our ability to reason and self-control in any situation. 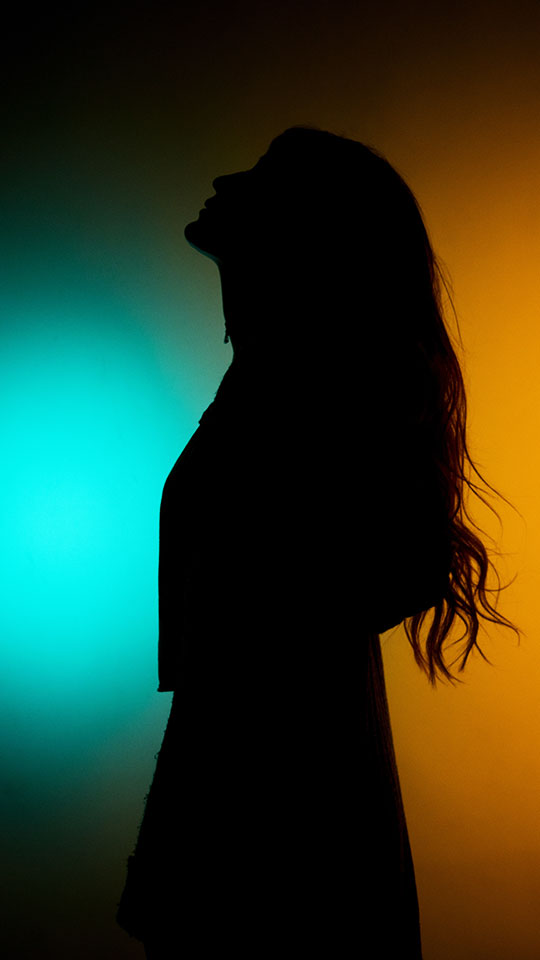 Studies have shown that consistently creative individuals tend to approach their challenges from a wide variety of angles. Doing so helps create psychological distance from the problem encouraging abstract thinking, a crucial component in the creative process. Flip the question over or ask yourself from multiple different perspectives and you’ll likely come up with many different answers. For example, what would a child think about this problem?

One of the most famous examples of this in history is when Henry Ford invented the assembly line by moving the cars through the factory and keeping the workers still. There are more recent examples though of how asking a different question yields a successful result. Starbucks – Instead of asking “How can I recreate the Italian espresso bar in the United States?” Howard Shultz instead asked “How can I create a comfortable, relaxing environment to enjoy great coffee?” Instagram – Instead of asking “How to create a great location-sharing app? a better question turned out to be “How can we create a simple photo-sharing app?”

The topic of creativity tends to conjure conversations about individual geniuses whose artistic or scientific contributions have rocked history—the Ludwig Van Beethovens, the Emily Dickinsons, or the George Washington Carvers of the world.

So it’s not surprising that scholars of creativity have largely focused on the factors that fuel extraordinarily creative people.

But who studies the ordinary people, who may not be geniuses but nonetheless contribute creative solutions in their personal and work lives all the time? In the short article In Pursuit of Everyday Creativity, Teresa Amabile argues that average folks deserve careful investigation, especially in the age of user innovation and crowdsourced problem-solving, when big ideas routinely come from the masses. The article appears in a forthcoming issue of the Journal of Creative Behavior.

“We may see a sea change over the next decade or so, where more and more things that are considered creative breakthroughs will be made by people whose names are never going to be known as famous individuals,” says Amabile, a Baker Foundation Professor and the Edsel Bryant Ford Professor of Business Administration at Harvard Business School, Emerita, who has studied workplace creativity for more than 40 years. “Those breakthroughs will be made by collaborative groups of ‘ordinary people,’ by open innovation contests and other open innovation processes, by users of products and services who are engaging more and more in innovation, and just by ordinary people in their everyday work lives or their everyday lives in their communities and societies.”

Proximity to the problem as a creative stimulant is starting to get scientific recognition as well. A recent study shows a 2X increase in the number of insight problems that could be solved when participants were asked to think about the source of the task as distant, rather than it being close in proximity.

Creating constraints around a problem can oftentimes lead to greater creativity. Famously, Seuss wrote Green Eggs & Ham after betting that he couldn’t produce a story using less than 50 words. Limiting the nature of a task can bring out your most creative side. For example, in 1907 asthma-suffering janitor James Murray Spangler was in search of a dust-free vacuum cleaner. With limited resources available he concocted a machine from a box fan, a soapbox, a pillowcase, and a broom handle.

Research has confirmed what many creatives have said for years and that is that sleeping on a problem leads to greater creativity. Scientists speculate that the low levels of stress during sleep play a role in allowing people to access information from the subconscious and make connections that they would not otherwise make.

A recent study evidenced a 30% increase in creativity of participants immediately after waking up from sleep. Another 25% of people dreamt the solution to a problem they were set before sleeping.

History bears a number of famous examples of creatives talking about the power of sleep. For example, Paul McCartney said the melody for the Beatles song ‘Yesterday’ came to him in a dream. Indeed, some of the most innovative companies in the world such as Nike and Google both promote napping at work.

For millenniums, writers and artists have said that they develop their best ideas during a walk. Now the latest research studies have shown that walking, even indoors on a treadmill, can significantly improve new idea generation both during and shortly after the activity. It is thought the combination of increased blood flow to the brain and the freedom to allow the mind to wander is what makes walking so effective.